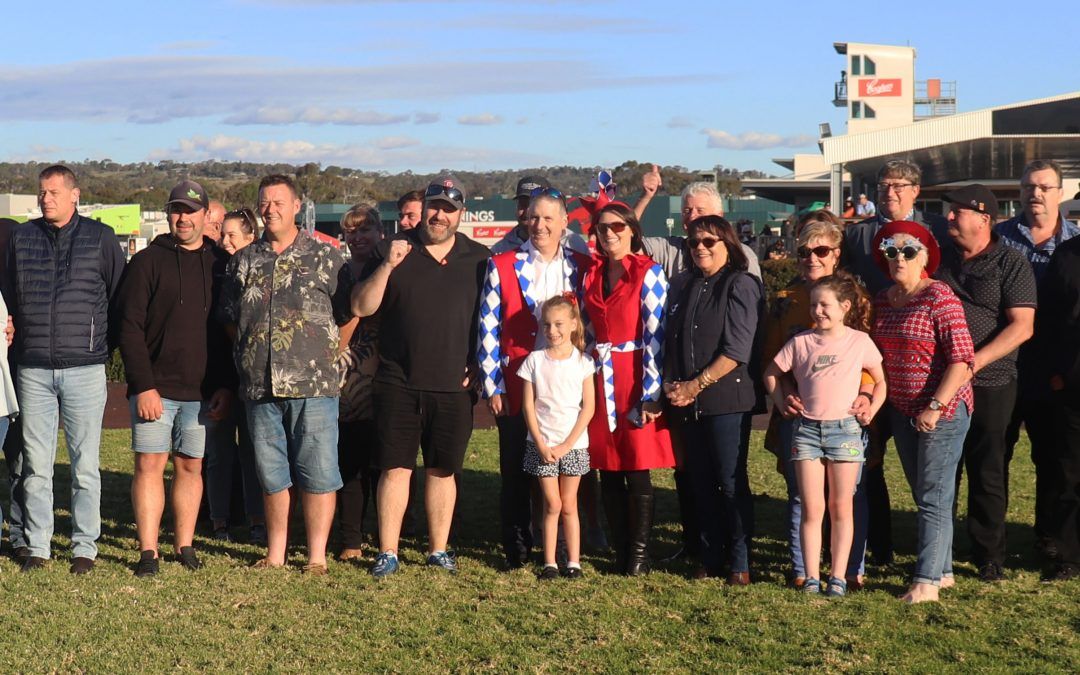 Bold front running galloper Toyetic, trained by Aaron Bain, won his third race from his past four
starts at Gawler on Sunday, May 22.

Before a large group of cheering owners, Toyetic ($3.60 fav) took the outright lead after 200 metres
in the Matrix Solar Solutions Benchmark 58 Handicap (2121m).

Apprentice rider Lachlan Overall, who claimed 3kg, rated the four-year-old superbly and he won
eased down by 1-1/2 lengths from Ammo Loco ($6.50) with Santelmo Fuego ($5.50) a nose away
third.

On the soft 5 rated track, Overall allowed the gelding to bowl along in the lead before lifting the
tempo with 800 metres left to travel.

Rivals tried to run down Toyetic turning for home, but the gelding was in a good rhythm and kept
running to win comfortably.

Bain said provided the four-year-old pulled up well, he was likely to back up at Murray Bridge next
Saturday in a Benchmark 80 Handicap over 2500 metres.

“I don’t think the extra trip will be an issue the way he ran out today’s race,” Bain said.

“It was another great ride by young Lachie, he rated the horse perfectly.

“It was a very good effort to lead throughout on today’s soft ground.

“Toyetic is in really good form, and it was just unfortunate he played up in the gates at Morphettville
in the Provincial Series final.

“To finish midfield beaten just five lengths after rearing when the gates opened was a top effort.
“Today he was back on his best behaviour and won well.

“It was wonderful to see so many of the ownership group at Gawler to support him, and I’m glad he
gave them something to cheer about.” 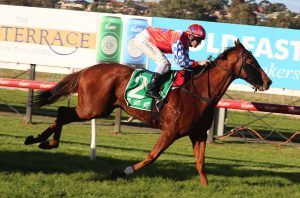 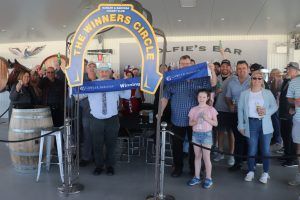 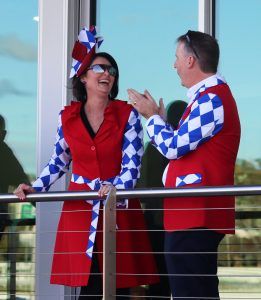