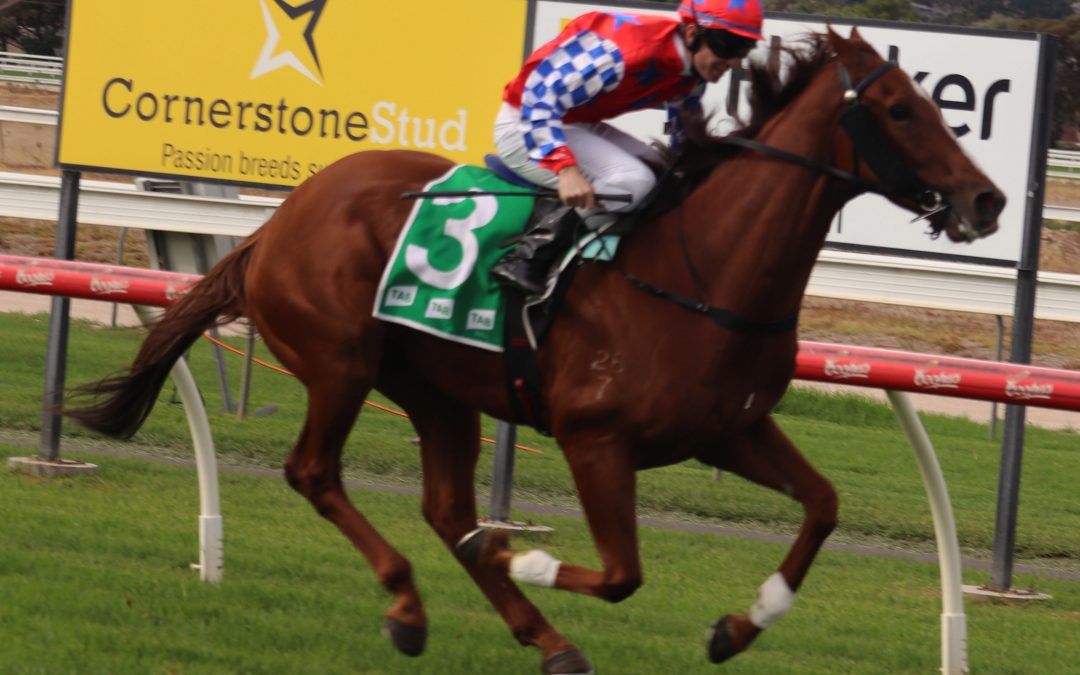 The improvement of middle-distance galloper Toyetic continued for trainer Aaron Bain at Gawler on
Anzac Day, Monday, April 25.
After a breakthrough win at Gawler on April 10, Toyetic made it two in a row with a dominant
victory in the Bombing of Darwin 1942 Benchmark 58 Handicap (1700m).
Both races were heats of the Racing South Australia Provincial Super Series and as the leading points
scorer he is line to pick up a $10,000 bonus.
The $102,250 Provincial Super Series final will be run over 1800 metres at Morphettville on SA Derby
Day, Saturday, May 14.
On Anzac Day, 4kg claiming apprentice Lachlan Overall rode Toyetic and rated the four-year-old to
perfection for an easy victory.
A $5.50 chance, Toyetic ran his rivals off their feet to score by three lengths from Aussie Sojourn
($7.50) with Morty ($4.40), a length away third.
Overall took the four-year-old to the early lead and allowed him to bowl along comfortably with an
advantage of several lengths.
Coming off the back Toyetic hit his flat spot and his rivals loomed up to challenge, but once in the
home straight, the gelding extended and won comfortably.
Trainer Aaron Bain was delighted with the continued improvement of Toyetic.
“I admit early on we were wondering where we would have to go to win a race with him,” Bain said.
“Barend Vorster rode him at Morphettville Parks over 1550 metres in March and got off saying he
believed Toyetic needed more ground.
“We stepped him up to 1700 metres at Gawler on April 3 and he improved to finish a good second,
so we backed him up over 2100 metres a week later and Anna Jordsjo rode him to a good win.
“I thought it might have been a bit of an ask dropping back to 1700 metres on Monday, but Lachie
(Overall) rated him perfectly.
“I thank Anna (Jordsjo) for talking with Lachie pre-race to let him know about the horse and how he
does have a bit of a flat spot.
“So, when it happened off the back, Lachie didn’t panic and kept riding and Toyetic picked up and
won well.
“It was fantastic to have so many of the owners on course to enjoy the win.
“I know a lot of racing officials enjoyed seeing so many people come out for the winning post-race
photo.”
Bain said he would see how Toyetic recovered from the run before mapping a program for him to
lead into the Provincial Super Series final. 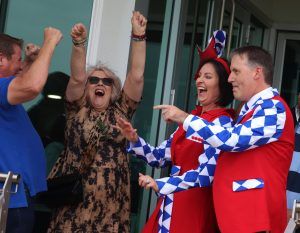 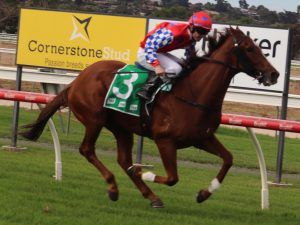