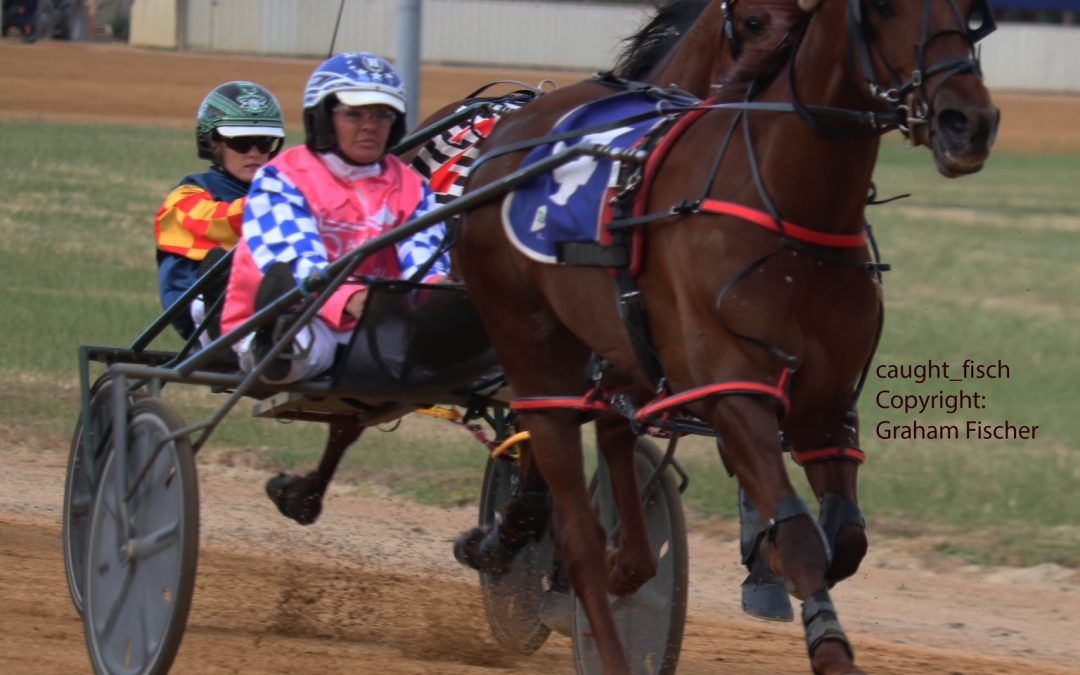 The Ladies Club of Aaron Bain Racing was celebrating at Globe Derby Park on Saturday when the
mare turned in a tough performance to win the TAB Live Sky Racing Vision Pace (2230m).
Arco, trained by Aaron Bain and driven by Danielle Hill, notched her fifth win for the club from just
eight starts, sitting parked before drawing clear to win by six metres.
Saturday was the one-year anniversary since the mare was purchased for the formation of the ABR
Ladies Club.
Starting a well backed $2.10 favourite, the four-year-old mare began well from gate four and Hill
made her intentions clear that she wanted to take the position outside the leader Rocking With
Charm ($4.60) which had conquered her a week earlier.
In that win, Rocking With Charm had been able to lead, without undue pressure, and was able to
outsprint Arco over the final 200 metres meaning she had to be content with second.
On Saturday, there was no such easy sectionals for the leader with Hill ensuring there was increasing
tempo in the race.
After a 29.8 second first quarter of the last 1600 metres, Hill upped the ante for a 29.5 second
quarter then ensured a quicker 28.8 third quarter which saw Arco take the lead turning for home.
While the mare came home in a slower 30.5 second final 400 metres but had done enough for a
comfortable win turning the tables on second placed Rocking With Charm.
Major Reason ($6) was 8-1/2 metres away third.
Winning driver Danielle Hill was impressed by Arco’s win.
“We were able to find the breeze from barrier four,” Hill said.
“She sat really comfortably outside the leader and dominate the race.
“The quarters were pretty solid for the longer trip, but she was certainly happy to sit there.
“I was really happy with the way she hit the line.”
Trainer Aaron Bain has done an excellent job placing the mare because apart from her five wins, her
three other runs have resulted in seconds.
Bain said Arco would have a week off before being aimed for a race in Mildura on Wednesday,
December 1 to try and pick up the remainder of her Vicbred bonus.
Because that event is still nearly a month away, Arco is likely to have another start at Globe Derby
Park in the interim. 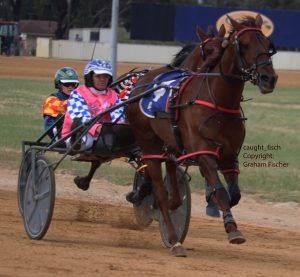