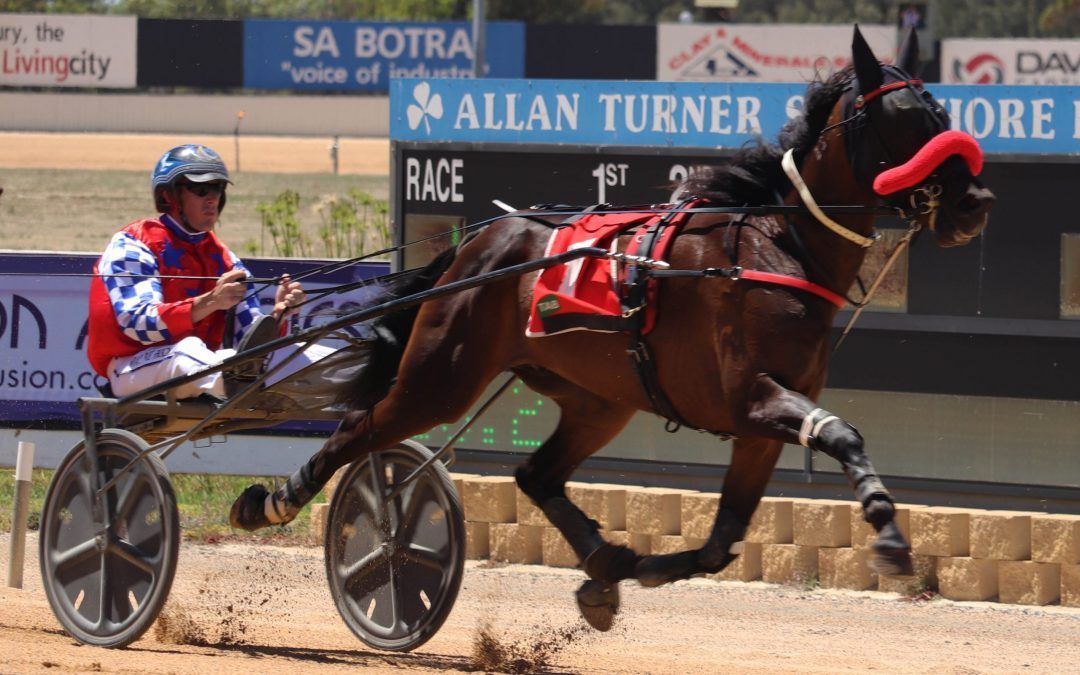 Winning reinsman Wayne Hill gave full credit to trainer Aaron Bain after the win of Surely Not at
Globe Derby Park on Monday, February 15.
“Aaron deserves all the praise,” Hill said.
“He has done a fantastic job with this horse – just to get him to the track, let alone win.”
Despite an amazing betting drift from $1.90 to $3, Surely Not, driven by Hill, led throughout from
gate one to take out the Hopkins Saddlery Trotters Mobile (1800m).
The seven-year-old scored by 7-1/2 metres from Sizzlin ($3.40) with Sweetasis ($41), 14-1/2 metres
away third.
Bain admitted the win gave him a sense of satisfaction.
“It has taken a lot of work to get him to the races,” Bain said.
“It has been time – giving him confidence to do anything – from trackwork, to swimming, to going
onto the track and to race.
“We have been doing things gradually to give him confidence that all is okay.
“When he arrived in the stable, he didn’t have much confidence in anything and his way to respond
was to play up
In fact, some doubted we would ever get him to the races.
“It has been about doing everything in a pattern to show him there is no harm and it appears to be
working.”
Such is the repetition that Aaron Bain Racing stable employee Tess Neilson is virtually Surely Not’s
carer.
Her caring goes as far as leading him from the stalls to the track on raceday and is quick to greet him
on return and taking him back to his stall.
Bain said his antics had resulted in Surely Not having just three starts before coming into his stable.
The gelding was a good first up second to Bacardi Bindi on February 1 but had raced fiercely.
Today, with some gear changes, Surely Not settled much better, in fact he was very tractable, and
won comfortably.
Bain said the next challenge would be to get the gelding qualified from a stand start.
“I’ll keep him to mobile starts to give him more confidence before trying the stand starts.” 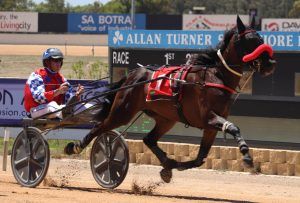