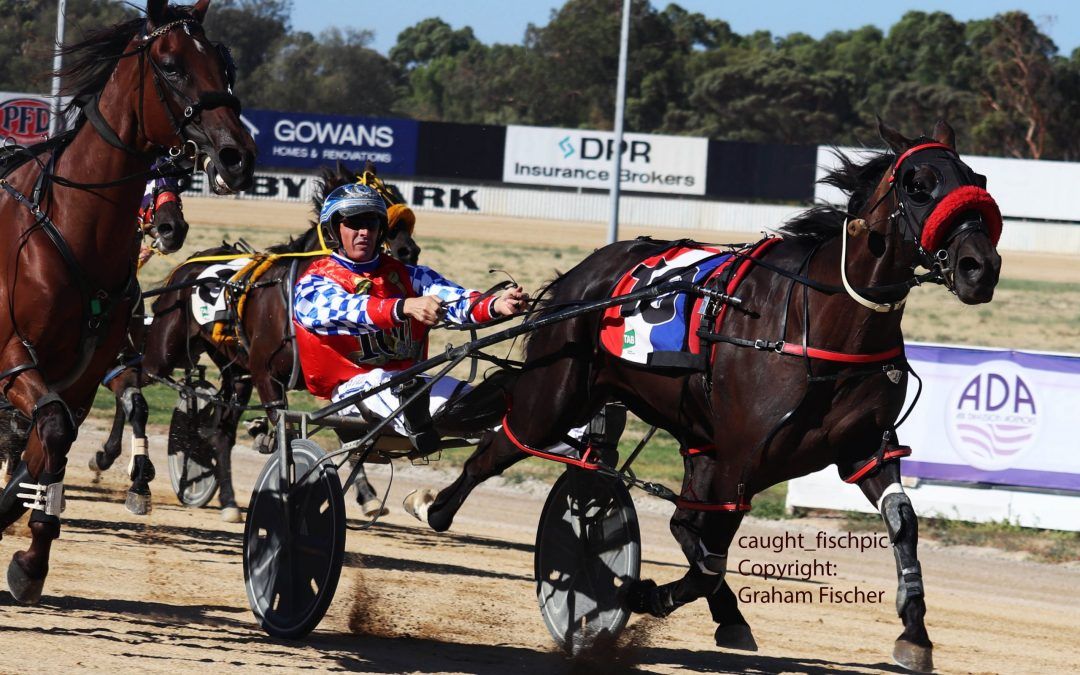 The people’s horse, Suresoundslikealie, chalked up her fourth win at Globe Derby Park on Monday, February 1.

Brilliantly driven by Wayne Hill, the five-year-old mare had a metre to spare at the finish from Rocknroll Yankee ($11) with Lets Get Shorty ($11), 9.7 metres away third.

Suresoundslikealie is owned by 100 members of the ABR 100 Club and evolved from an idea Bain had to celebrate 100 years of harness racing in South Australia.

The mare had her issues early on but is now racing in superb form with four wins, two seconds and two thirds from her last nine starts.

Last Saturday night she was an unlucky second at Globe Derby Park in tougher company so the heavy support on Monday was understandable.

From the awkward draw, Hill settled Suresoundslikealie second last early before coming three wide in the home straight with a lap to go.

He was able to get a god trail into the race before asking the mare to sprint coming off the back straight with 400 metres left to go.

Suresoundslikealie raced clear turning for home but the runner-up emerged quickly as a challenger.

“At that time, I thought we might be in a bit of strife,” Hill said.

“But once she was aware of the other horse, Suresoundslikealie was happy to race and was determined not to be passed.

“They came home in 59.4 seconds and she was three wide the last lap, so it was a good win.

“Not many horses are good enough to come from gate 10 and win over the short trip at Globe Derby Park. They have to be much better than their rivals.”

Trainer Aaron Bain was delighted with the victory.

“The track was pretty heavy on Saturday and Monday to back up from a second with a win was impressive,” Bain said.

“We’ve given her a tough contract over the past month so she can have an easy week.

“I’ll just give her a bit of swimming this week before planning her next few runs.

“I’m just so happy for the owners.

“They took the chance to become involved, suffered a bit of pain early, but now are having so much fun.” 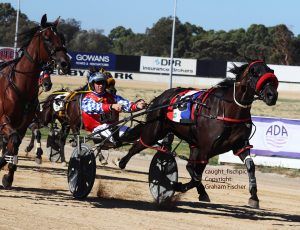