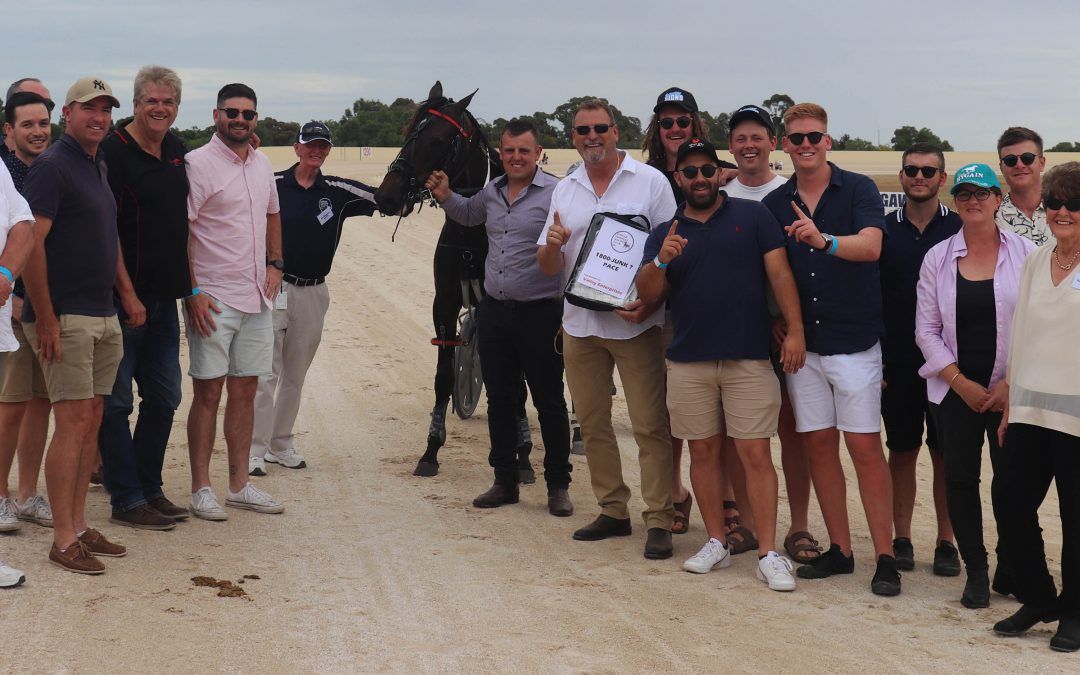 The celebrations would have been good at the Lockleys Football Club in Adelaide after the debut win
of Vindicate for Aaron Bain Racing at Gawler on Sunday, March 7.
A number of the LFC Three Peat Syndicate were trackside to see the win, celebrate, then head back
to the football club to share the victory.
Backed from $1.45 into $1.15 favourite, Vindicate, driven by Wayne Hill, led throughout from gate
three in the 1800 Got Junk? Pace (1609m).
The four-year-old mare scooted away from her rivals in the home straight to score by 22-1/2 metres
from Tuscan Star ($13) with Ceebreez ($23), a head away third.
Vindicate ran a fast 1:56.5 to break the track record by 1.6 seconds.
After a smart first quarter of 28 seconds, Hill was able to give the mare a breather with a 30 second
next quarter before dashing home with 29.1 and 29.3 seconds for the last two quarters.
Trainer Aaron Bain said Vindicate had always shown ability since arriving from New Zealand.
She was purchased by Summit Bloodstock which has retained an ownership share in the mare, along
with the strong stable supporter Wear The Fox Hat syndicate, one of whose members is Rob
Curnow, owner of the business 100 Got Junk? Which sponsored the race.
“It was very good to have the mare debut on Gawler Cup day,” Bain said.
“The added bonus was that she was able to win the race sponsored by Rob who has become an
integral part of the stable.
“I will see how she comes through the race, but I would expect her to run again next weekend.
“I had considered the Broken Hill Cup on Friday night but I’m not sure she would get a start.
“If not, I will look to run her over the weekend in a suitable race.” 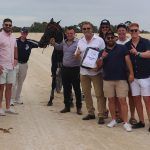 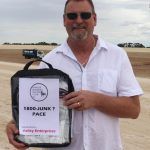 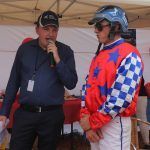 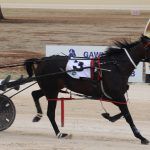 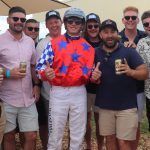