November 12, It Aint The Money 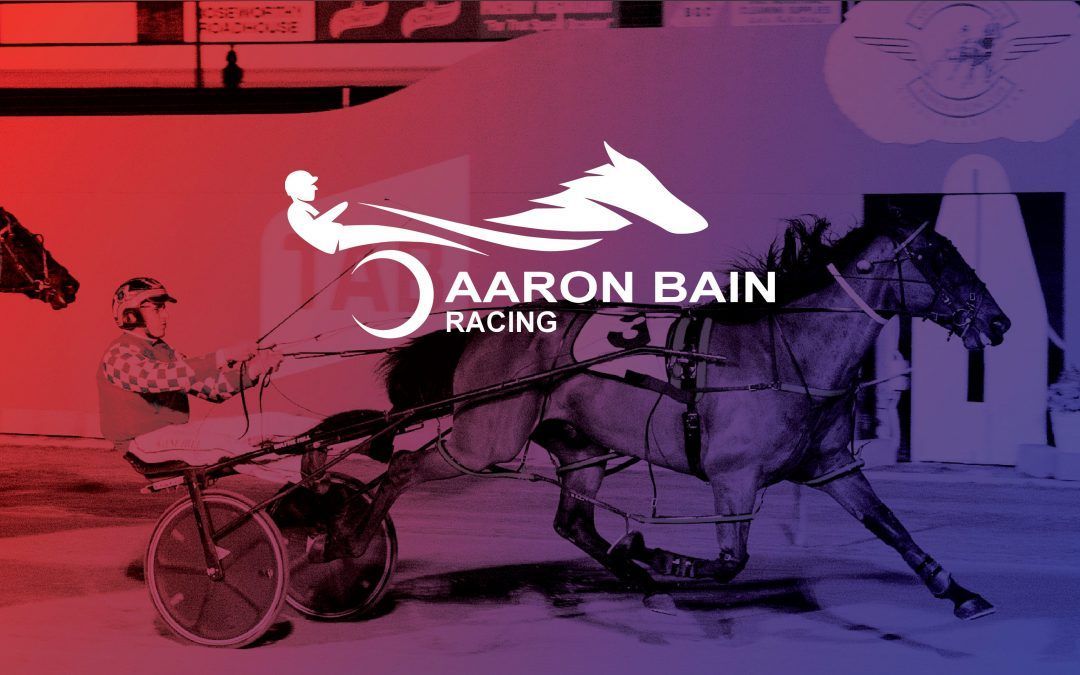 Aaron Bain Racing’s business decision to campaign a team of horses in Queensland returned another
major dividend at Albion Park on Thursday, November 12.
It Aint The Money won his second race at Albion Park using the sprint lane to win the TAB Make A
Date With Play Pace (2138m).
The seven-year-old now has two wins and a third from five starts in Queensland collecting $9245 in
stakes.
Driven by regular reinsman Matt Elkins, the Narissa McMullen-trained gelding began well from gate
eight and pushed through to hold the back of Gasmonkey which led from gate one.
It Aint The Money always looked to be travelling well and when the sprint lane became available to
gelding sprinted strongly.
When the judge called a halt, It Aint The Money ($7.50) had 2.1 metres to spare from Bombadier
Jujon ($1.80 fav) with Always A Secret ($9.50), 1.9 metres away third.
Aaron Bain, principal of Aaron Bain Racing, said It Aint The Money had a perfect run.
“It was a bit worried when the leader got headed off,” Bain said.
“I thought we might not get to the sprint lane in time to catch the leader, but fortunately the leader
fought back.
“After such a soft run, It Aint The Money was always going to sprint quickly.
“With recent wins by Ideal World and For The Corz, the team is thriving in Brisbane with Narissa.
“There is no doubt from a business perspective it has been the right move to send the horses north.
“Hopefully there are more wins to come, and It Aint The Money certainly appears to have some
good chances while he is not taking on the better horses.”
Bain said he would talk with McMullen before finalizing the gelding’s next run.